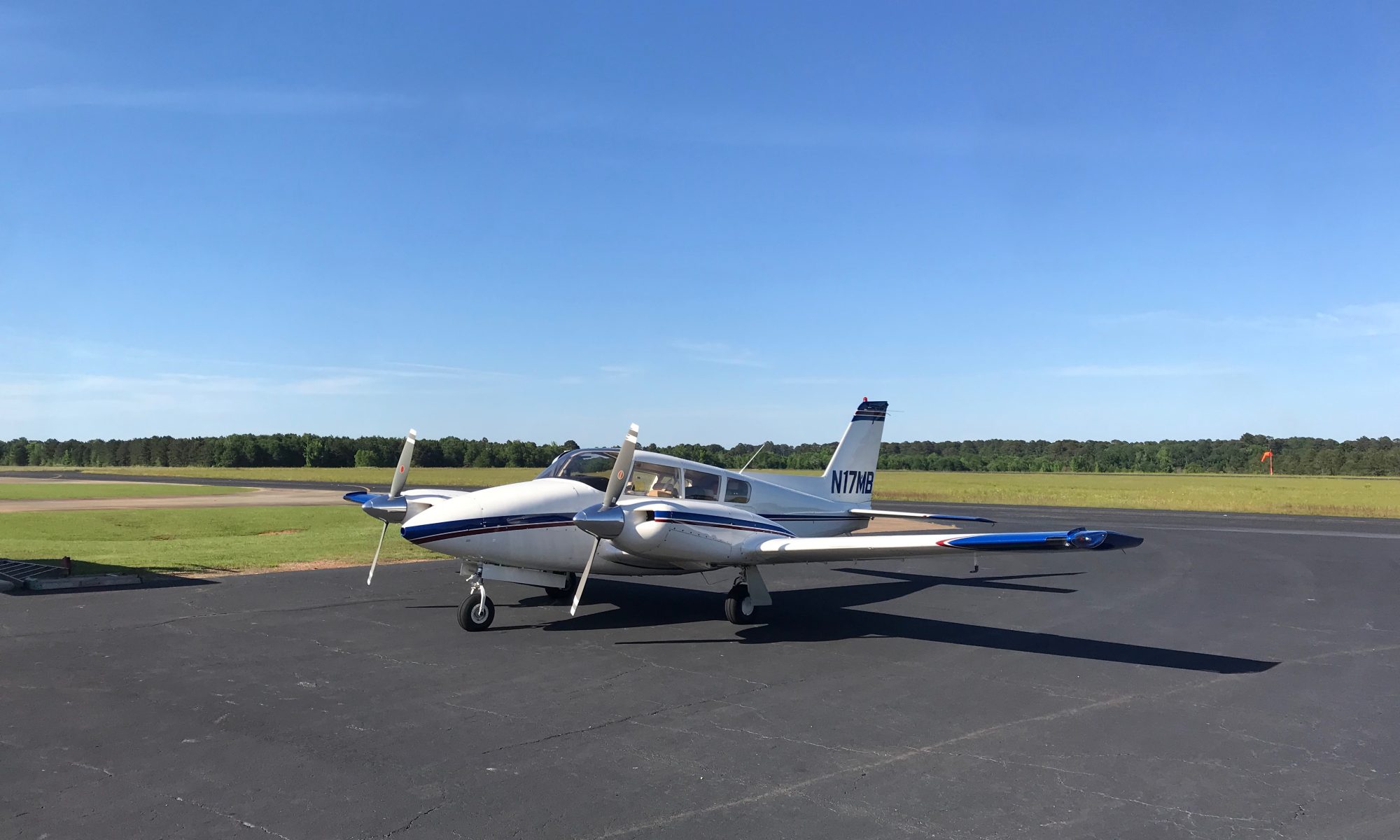 The Twin Comanche is the second most efficient general aviation light twin, second to Diamond’s DA twin series. It takes William just under 4.5 hours to fly between Nashville and San Antonio, all while burning 10 less gallons than his Tahoe would burn making the same drive but over a total time of about 14 hours.

17MB was previously owned by former American Airlines pilot Mike, of Music City Aircraft Sales, who still retains 5% ownership and helped instruct William to get his multi-engine rating. Together they have put many miles on 17MB since becoming partners in April, 2021.