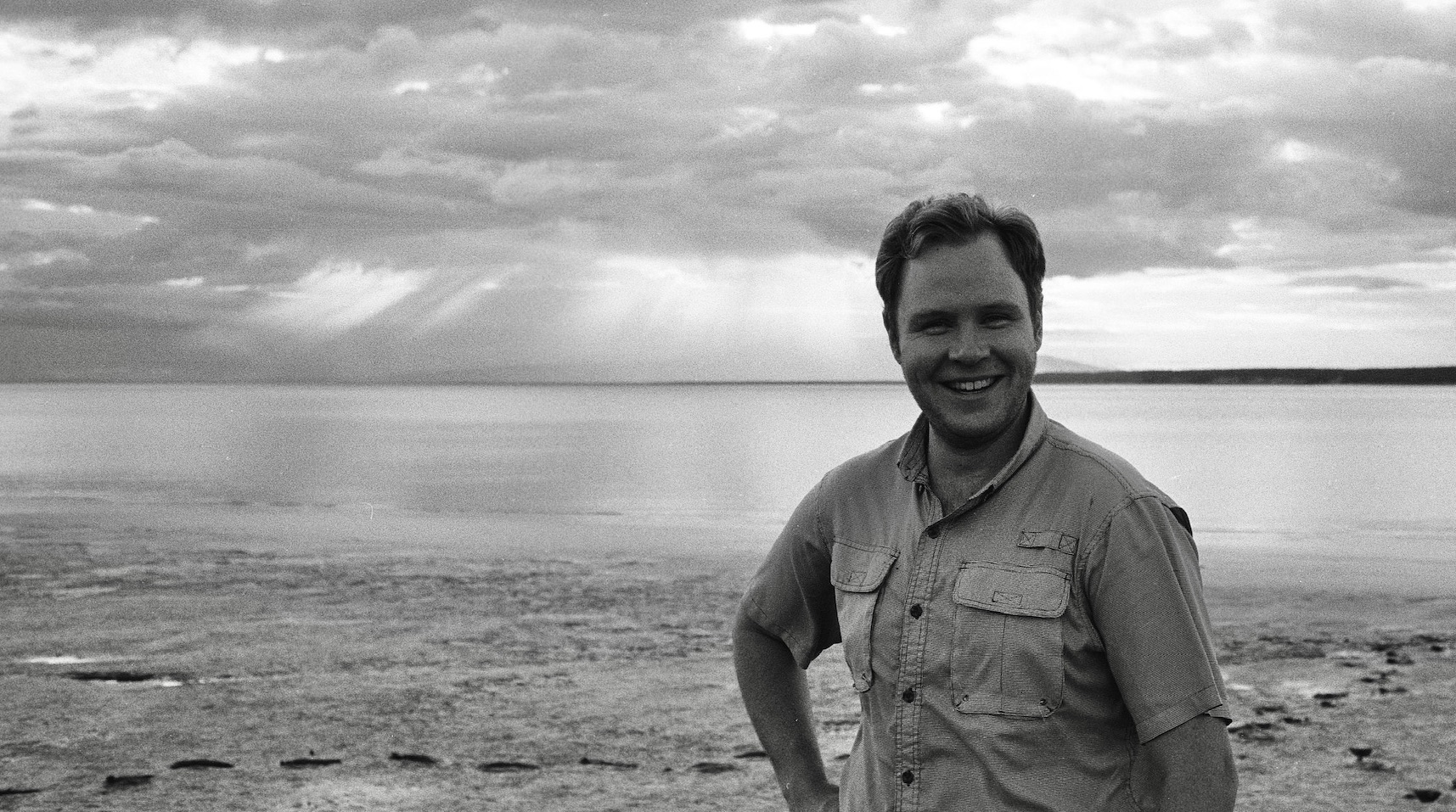 This page is dedicated to what you may already know about William as well as a few things you may not know about him.

William likes adventures, or high adventure as his BSA Troop 285 used to refer to such things. He has backpacked, rode motorcycles, drove tahoes, flew planes, sailed boats, took photos and filmed videos all around North America. William is currently working as a professional pilot. He is a graduate of Liberty University (Lynchburg, VA) with a B.S. in Aviation, formerly having attended Belmont University (Nashville, TN) for a B.A. in Video Production. William also dabbles in a few other things relating to technology and cybersecurity when hes not in the air.

Here are a few lesser known fun facts about William:

Countries William has set foot in (not including layovers) (8/195):

States William has set foot in (not including layovers) (40/50):

For about Wallace Cloud Services, see

wallacecloud.com uses the B612 font family. B612 is an opensource typeface developed by Airbus for use in flight decks.